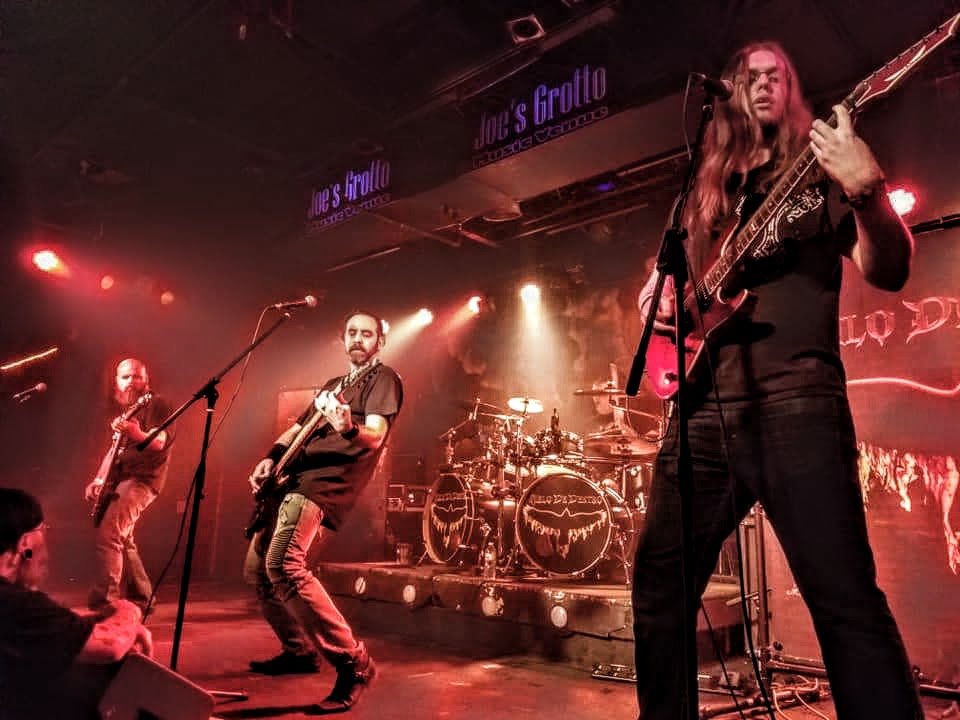 Welcome back to the blog, Malo fans!  I know I don't post here nearly enough.  But most of you are on social media, and know what's going on.  I just wanted to jump on here and update everyone on the band, as we get ready to wrap up 2018.

2018 has been the most productive year for the band so far.  We accomplished a lot of things this year, and couldn't be any happier.  In 2018, we saw the release of our first full length album in nearly 8 years.  After we redefined the sound of the band, we thought it was high time we laid that sound out for everyone to hear.  We received great feedback on the album.  Thank you to everyone that bought a copy!

This summer we had two very big opportunities come our way.  We played a killer show at the Whisky in Hollywood with Metalachi.  That show was a complete success, packed wall to wall.  Easily one of the best shows we've ever had.  Shortly after that, we got a chance to play at the Marquee Theater here in Tempe.  This was another huge opportunity for us, and it is an experience we will not forgot.  We look forward to returning to both the Whisky and the Marquee real soon!

Perhaps the biggest event of 2018 was the addition of Cris Ridenour on bass.  With the addition of Steven Miller last year, and now Cris this year, we are pack plenty of fire power!  Cris has added a whole new dynamic to our ever evolving sound. His playing has opened up new doors for our music to grow!

Let's not forget about the great meme war of 2018 between us and Mission G.  We set out on an epic battle of memes with Mission G this year.  The guys in Mission G were great sports, and we had a great time!

We had the opportunity to play a lot of killer shows this year, write a lot of new music, and grow as a band.  Our sound has taken on a new level, with Steve's screaming solos, Cris' technical abilities on bass, Stone's vocal range, and Malo and Steve's vocal harmonies.  The stage is set for a great 2019!

We wanted to thank everyone for their support.  We wouldn't be where we are without you.  We look forward to bringing you more of the heavy in 2019. 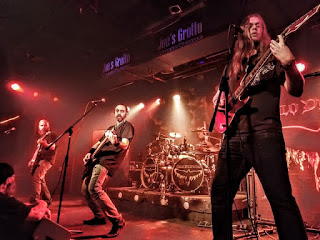 Check out our video, using footage from our CD release show back in March: https://www.youtube.com/watch?v=10FxXhu81wc
Check out our music from the CD here at our bandcamp page at: https://malodedentro.bandcamp.com
Shows, music, info available at www.malodedentro.com

<p> It's been a productive year so far.  We have been hard at work on new music and have r ... 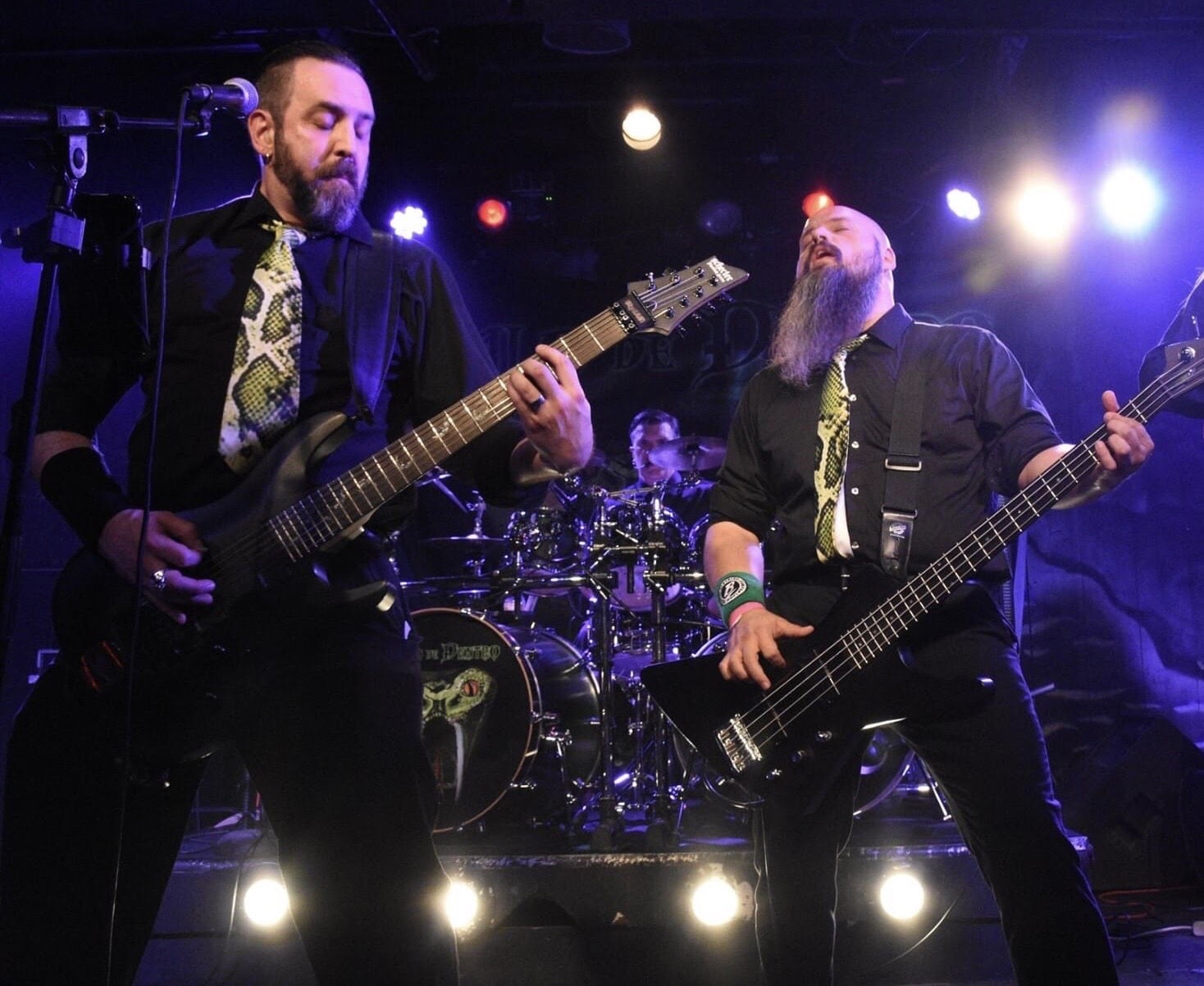 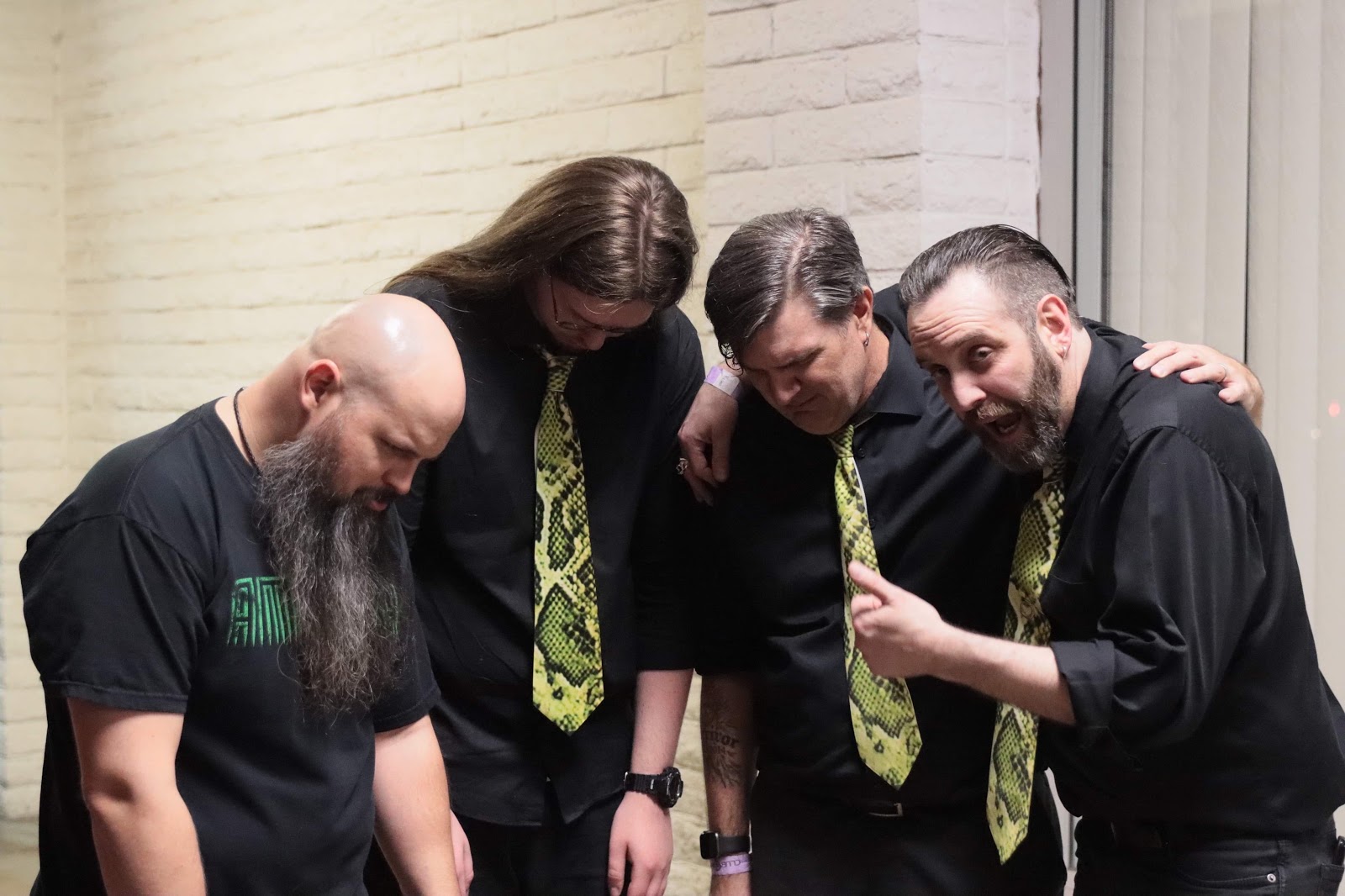